What Does a Data Breach Really Cost?

What impact would a data breach from poorly retired IT assets have on your business?

In 2018, 33 zettabytes of data were generated globally, and this figure has been predicted to reach 175 zettabytes by 2025.

To investigate the cost and impact of data breaches, IBM Security and the Ponemon Institute recently published a global overview of their 2018 Cost of a Data Breach Study. In this study, over 2,200 IT, data protection and compliance professionals from 477 companies that had experienced a data breach during 2017 were interviewed. Findings showed that data breaches remain extremely costly and that the impact of such breaches is increasingly painful. 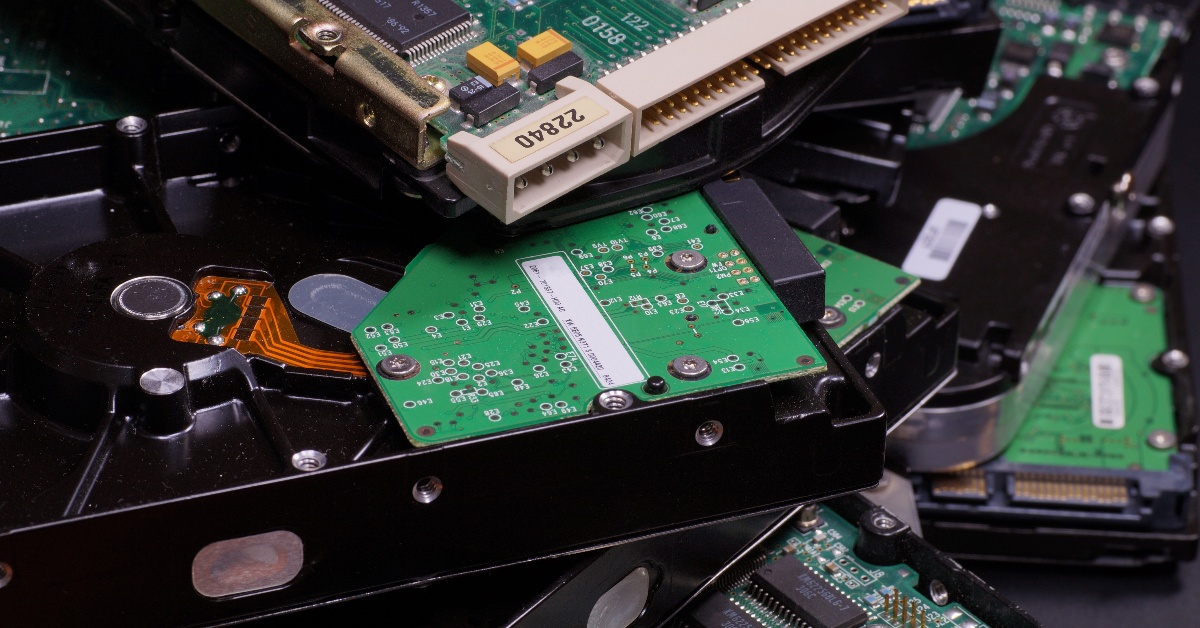 The 4 best practices for tagging your IT assets

Businesses regularly provide their staff with updated hardware to replace older models that have become obsolete. The cost of this fluctuates, as …

ITAD is not the end of ITAM, it’s the beginning

Every day, 1.145 trillion megabytes of data is created. Every year, more than 50 million tonnes of e-waste is generated. These numbers are vast, …

IT asset management risks in 2021 and beyond...

IT asset management (ITAM) risks are common and potentially exhausting. From data security to local legislation compliance, the risks to assets and …

During remote working, how do you manage IT assets?

The pandemic immediately pushed a large portion of the workforce into a remote working environment and for many, this relatively recent transition …